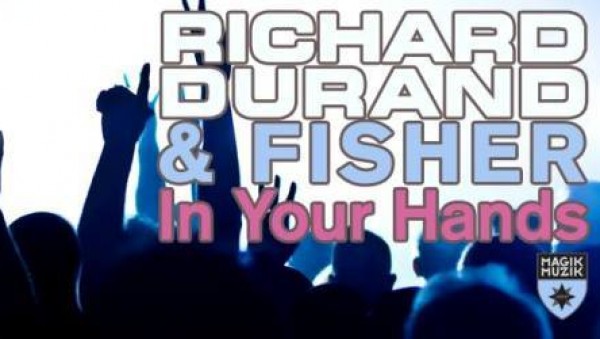 Richard Durand joined forces with Fisher and her illustrious vocals for the spine tingling piece of trance music that is ‘In Your Hands’. 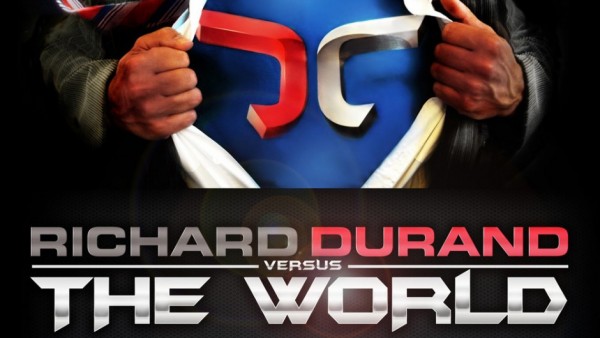 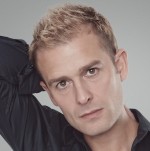 Without doubt one of the hottest DJ / producers to emerge from Holland in recent years is Richard Durand. Recommended by the mighty Tiësto as his 'Tip For The Top in 2007' in DJ Magazine, Richard responded with a string of stunning studio productions and show stopping festival performances that have cemented his place as a fans favourite worldwide and made him a near permanent fixture in the DJ Mag Top 100 DJs poll. The Richard Durand sound is both dynamic and devastating, fusing the best of trance and progressive with edgy techno and electro influences. Richard Durand laid down his debut artist album in 2009 with Magik Muzik / Black Hole Recordings releasing 'Always The Sun' which put Richard's career path firmly in the fast lane with the album spawning crossover hits 'Into Something', 'No Way Home' and title track 'Always The Sun'. 2011 saw the release of his second artist album 'Wide Awake' which came loaded with several massive vocal singles including the 'Wide Awake' title single feat. Ellie Lawson, 'Night And Day' feat. Christian Burns and 'N.Y.C' feat. Jes.