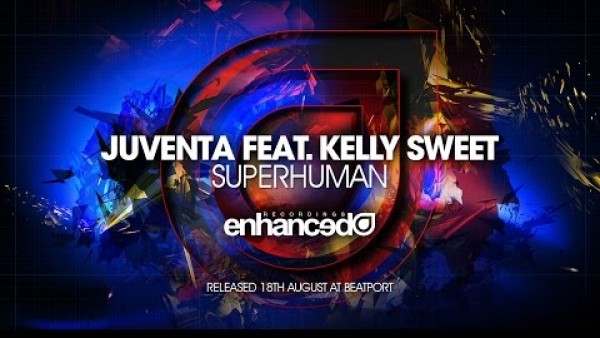 Juventa bursts back onto the scene in a more familiar capacity with the massively anticipated 'Superhuman', this time with lovely vocals of american singer Kelly Sweet. 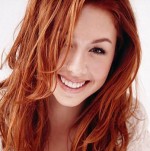 Soft-voiced pop vocalist Kelly Sweet was born into a creative and musical family. In their home in Cape Cod, MA, she was raised by her father, a jazz pianist, and her artist mother. Learning to play notes on the piano before she could walk, Sweet sang live for an audience for the first time at age four at the Cape Cod Conservatory. After her parents divorced, she and her mother moved to Utah, where she began working harder honing her craft. Around age 14, Sweet and her mother rented out their home in Utah and began touring the western United States for two years, working to get Sweet her touring wings, as well as to get her name out. The hard work paid off and she ended up opening for Kenny Loggins in Las Vegas, and also sang the national anthem three different times before L.A. Lakers NBA games. She met up with producer, arranger, and songwriter Mark Portmann (Celine Dion) in the summer of 2004. The two began writing songs together, resulting in the turning point of her career into a professional musician, and she was eventually signed to Razor & Tie Records. Sweet's debut, We Are One, surfaced in March 2007.